Has it ever occurred to you that stream of consciousness writing has an intimate language dependency – even if it’s written in your first language? Obvious really.

I have just started reading Jack Kerouac’s “Visions of Cody” which, the blurb said, was an ‘experimental’ novel written largely in the manner of stream of consciousness. Fair enough, I thought, after all I’ve read “Ulysses” more than once, and have even had a crack at “Finnegan’s Wake”, so what’s the big deal? Well the big deal is that, even though it’s written in English, it’s American English, and in the idiom of the fifties too.

You may not think that’s such a fundamental thing, but for SoC to work well you need to be able to get inside the consciousness that’s being exposed, and obviously the only way to do that is through the language being used. SoC also tends to highlight and magnify the casual, the relaxed, the slang in a language. So, as a Brit, born in the fifties and used to the language of the sixties-thru-noughties, Kerouac’s consciousness is something particularly difficult to get into – because of the language. I’m not sure I understand what some of the words mean for a start! [That’s true of Joyce too, of course, but the head start I have as someone born in the UK is that I start closer to understanding the text. At least that’s my theory.]

Perhaps I shouldn’t have been surprised, but there you have it. An interesting experience – both as a Reader and as a Writer. I’ve tried SoC writing before; it can be quite liberating. “Visions of Cody” is actually encouraging me to try a little again. But it’s also encouraging me to put it down and start reading something more accessible – if only for a short rest! 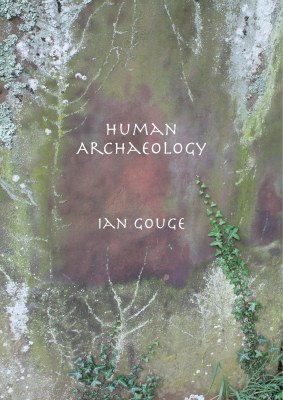 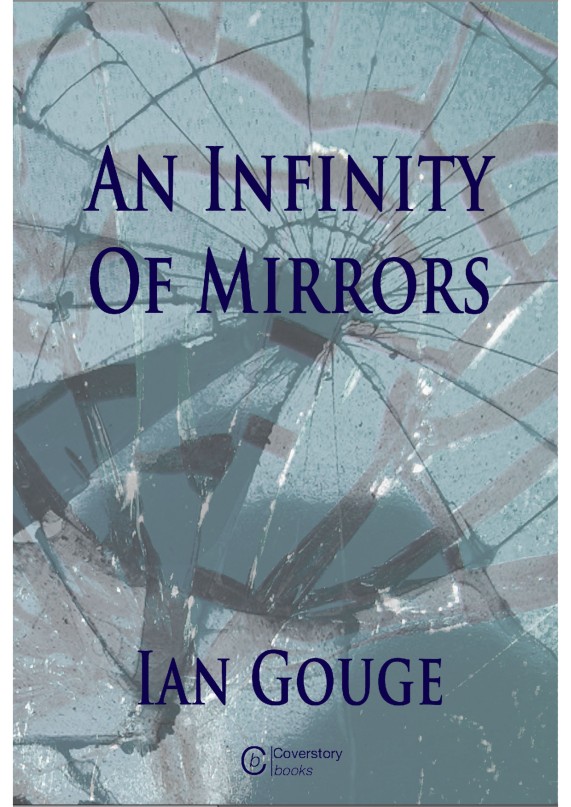 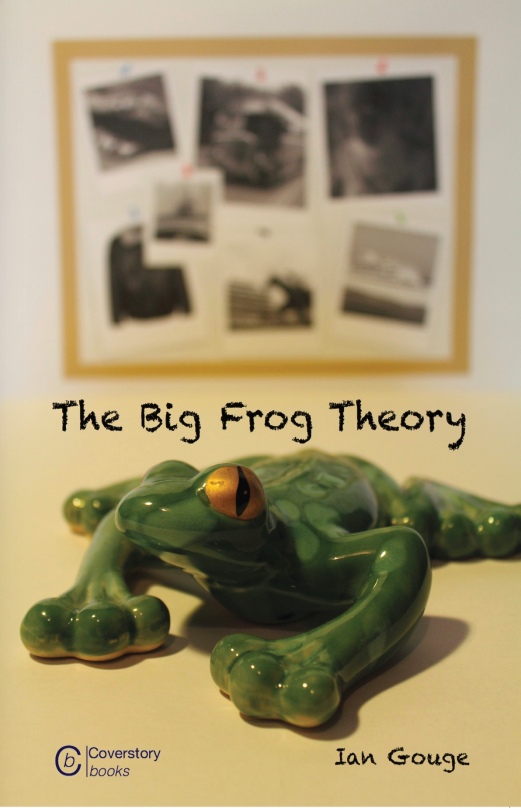 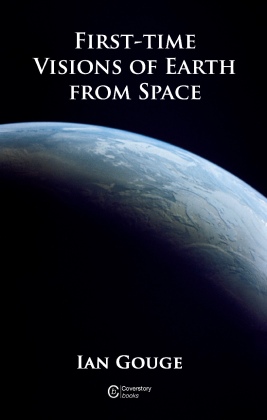 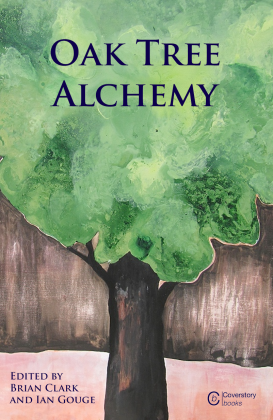 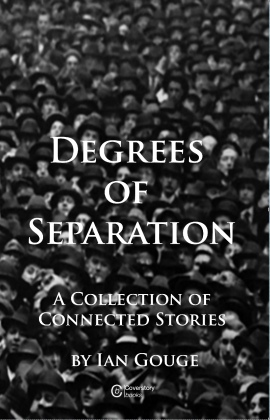 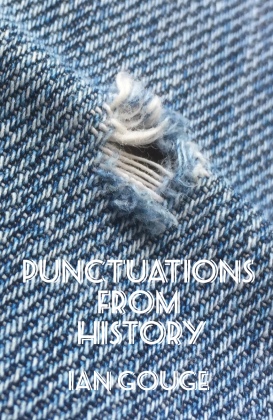